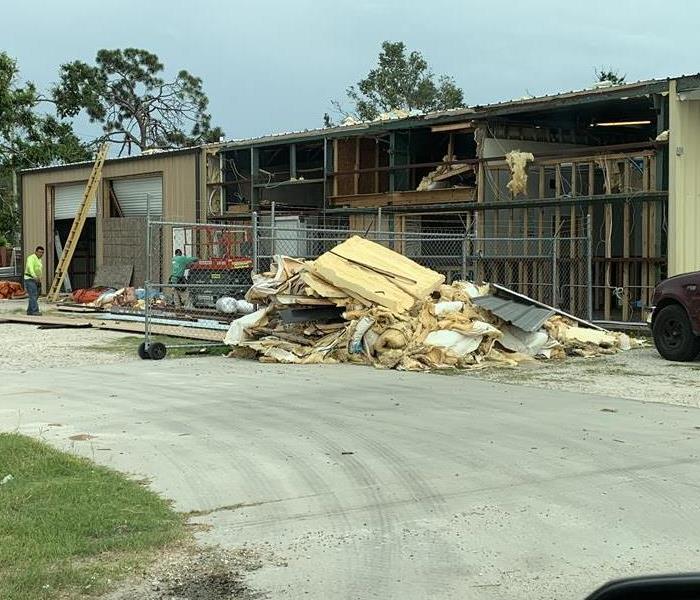 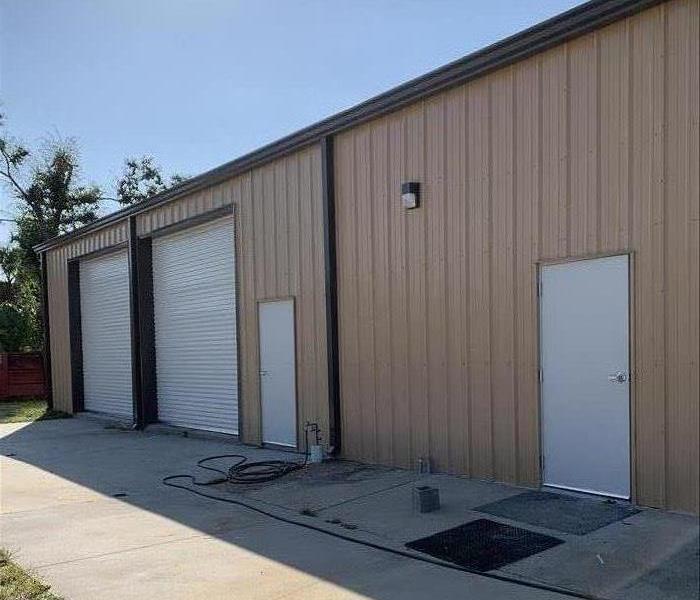 This commercial property in Panama City, FL was damaged by Hurricane Michael.  As you can see, the damage to the building was catastrophic: due to the collapse of the roof, a great deal of building material was wet, including the insulation.  These materials, as a result, had to be removed.  SERVPRO of Bay County not only performed the mitigation work for the client, but as the General Contractor also reconstructed the exterior wall.  By serving as both mitigation company and General Contractor, SERVPRO of Bay County was able to expedite the work needed and lessen the stress incurred for the client.

View More Before & After Photos